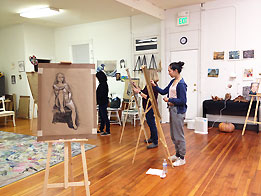 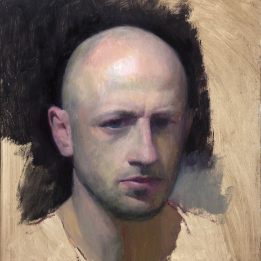 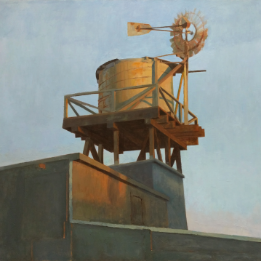 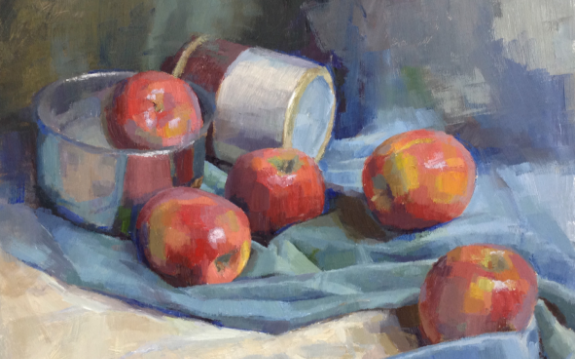 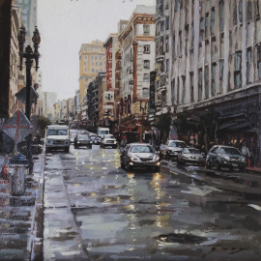 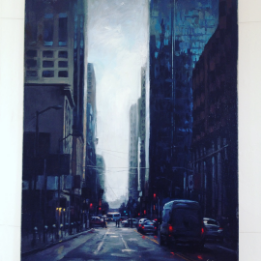 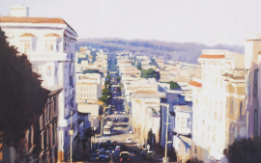 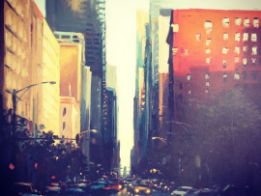 This one-day class will introduce students to basic watercolor techniques. Learn wet-on-wet technique, using a limited palette, monochromatic painting, watercolor pencils, plein air watercolor practices, underpainting, using a pen with watercolor, and how to organize your art materials for an outdoor painting. An urban sketching adventure on Alameda’s historical Webster street will be included. All levels are welcome, the class is designed for both experienced watercolor artists and interested beginners. 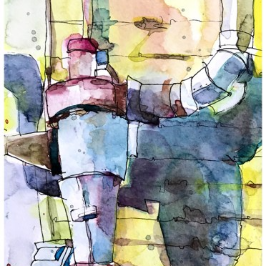 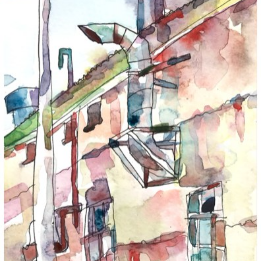 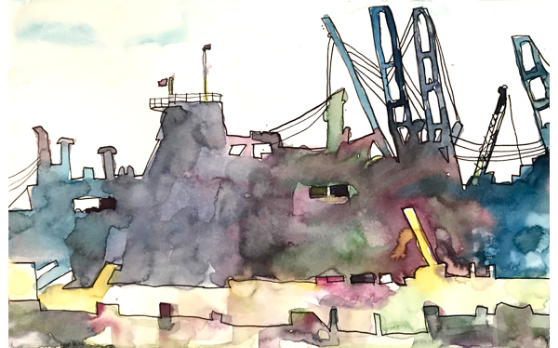 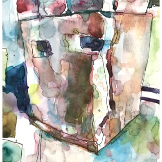 Are you interested in creating fantasy/sci-fi characters for video games, movies, or comic books? This 3 hour workshop will cover the steps and ideas that go into creating a fantasy character concept. These will include choosing and exploring a character theme, making silhouettes/thumbnails, choosing from different body types, costume design, and iterating (trying several variations). Students will sketch their own characters as the instructor goes through these steps. This class is designed for beginners and intermediates curious about the field of concept art. New and returning students are encouraged to enroll. Returning students may either continue exploring their previous character or begin a new one - the new character might be an ally or enemy of the first one, building on the story of both.  In addition, each student will take a turn briefly painting digitally on the computer - this would not be the focus of the class, but rather a quick exposure to digital art making.

Instructor: Ari Targownik
Ages 9 - 17 y
ABOUT THE INSTRUCTOR: Ari Targownik has worked in the video game industry for over a decade. Having worked primarily at the company S2 Games, but also occasionally doing freelance on the side, he has contributed work to every aspect of bringing a video game character to life; this includes concept art, 3D modeling, texturing, rigging, and animation. Though he originally went to school for, and currently practices, fine art (oil painting), he attended the Gnomon School of Visual Effects in Hollywood to learn the technical aspects of character creation and game industry in general. He currently has a studio in Berkeley where he paints both with traditional oils and digitally with the computer. Ari holds a Bachelor's degree in Fine Art (painting) from the Pratt Institute.
More about Ari’s Fine Art:: ​www.aritopia.com
Video Game Art:  ​www.artstation.com/nuclearwarrior 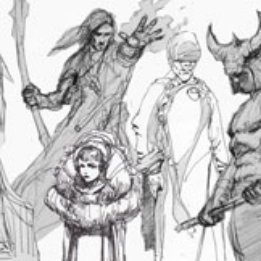 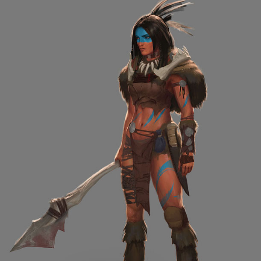 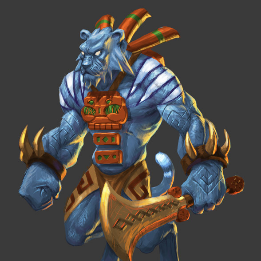 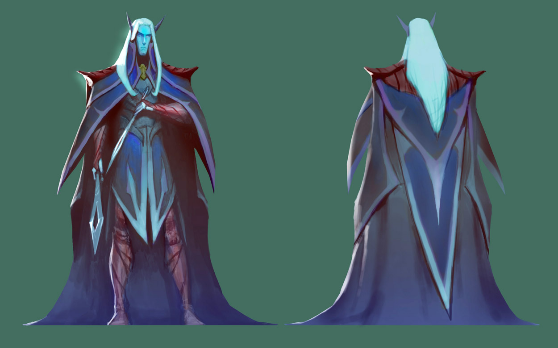 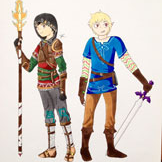 Enjoy an imaginary world, both on earth and in a different dimension, filled with characters with magical powers, by our student Kayley Ryan. Kayley, age 13, has been taking art lessons with Studio 1.6 since 2016. She will show a small selection of her realistic artwork that she had created during those classes to show the importance of drawing practice in developing her own unique, highly skilled, style of drawing. However, the most enjoyable part of her show will be her meticulously drawn, imaginative and colorful characters. Kayley is also a writer and all of the characters belong to one of her stories, that we hope will inspire you to create your own art!

This is an excellent place for you to add a paragraph and let your visitors know more about you and your services. Easily edit by go to tab pages and content and click edit.